Many cryptocurrency hacks are targeted and deliberate, making them extremely dangerous if not addressed.

Despite the latest technology, the world has yet to crack the code for privacy and security online. But that isn’t the only big problem we need to worry about.

Hackers and robbers are tricking innocent users into giving up their private information as society becomes increasingly digital — and virtual currencies have a role in all of this.

Cryptocurrencies smashed records in 2022, with the market topping $2 trillion for the first time ever.

And while this has been greeted with excitement by current investors, it’s made others more wary.

Why? Because as the asset class grows, it becomes more appealing to malicious actors. And for evidence of this, you only need to look at the growing number of users being targets of cryptocurrency robberies.

The big question is this: if these crimes against individuals are so dangerous and only likely to increase as the market expands, why is the value of privacy still being overlooked by the world at large? The answer is a lack of clarity around why security and privacy matter — and how they are interlinked.

Their wallet would inevitably become a target for hackers and robbers, and that’s why privacy is so vital. Nobody needs to know that millions are being held in that investor’s wallet.

Security is a crucial tenet if adoption levels are to continue growing, but it’s often overlooked. Precautions and robust measures are needed to give investors a sense of privacy as security — and prove to newcomers that digital assets do have value over fiat currencies.

Related: Identity is the antidote for DEXs’ regulation problem

A few years ago, the world underwent a privacy currency boom. It was 2016 and 2017 — a time when this was new and unlike anything most of us had ever seen before.

This popularity was quickly overshadowed by decentralized finance (DeFi) and smart contracts. The attention was so significant that the world began recognizing smart contracts as a requirement, leaving “anonymous transactions behind.”

Out of the box, smart contract transactions are not confidential, meaning anyone can access and see all the information sent and stored through this method. And although they are secure, their details are embedded on the blockchain forever.

Around the same time, the development of the Lightning Network, a Layer 2 payment protocol implemented to improve transaction speeds and Taproot, an upgrade that batched multiple signatures and transactions together for easier transaction verification, were attributed to greatly improving Bitcoin privacy. 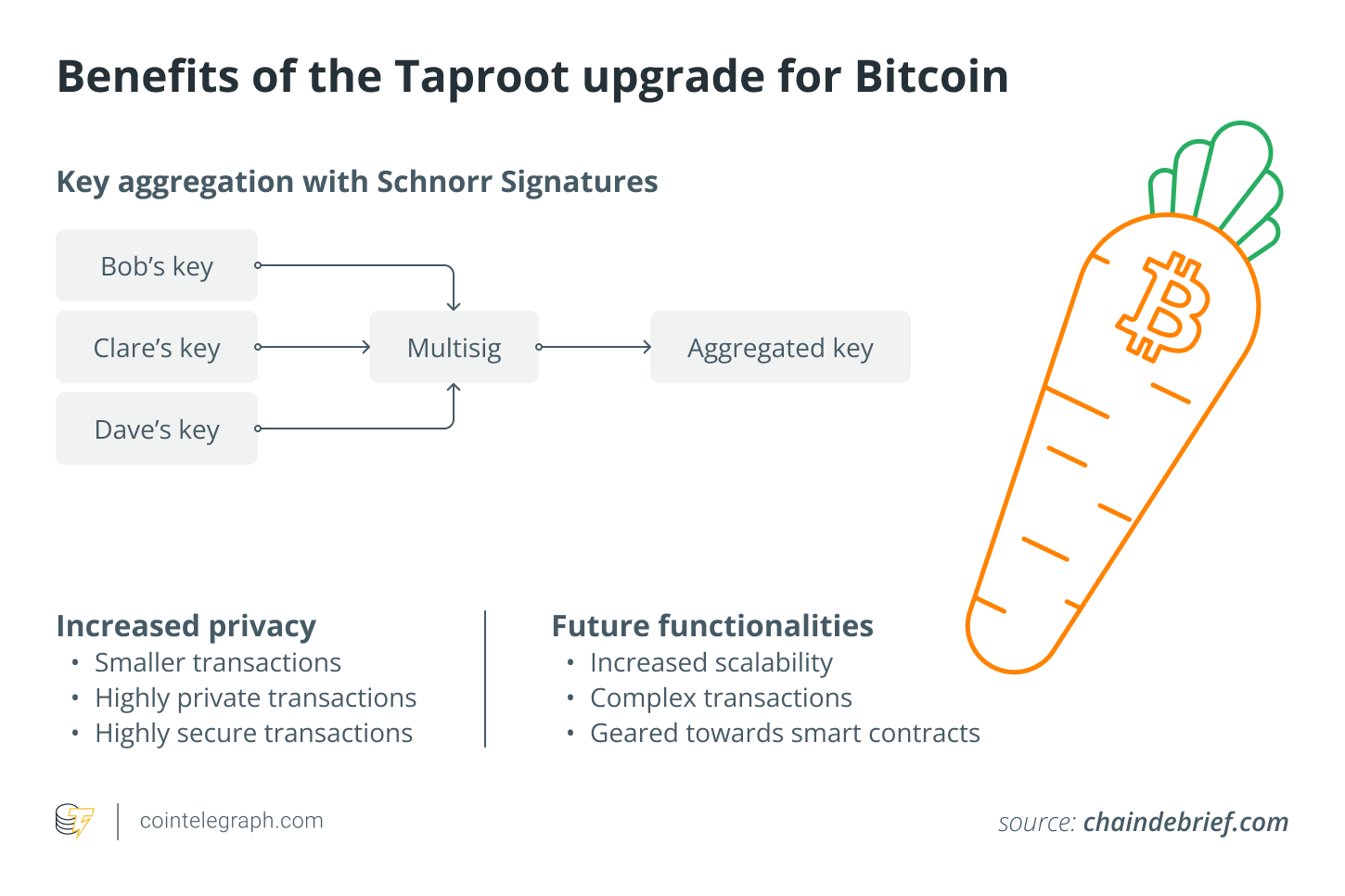 Another contributing factor is the world at large misunderstanding “privacy technology” as a hindrance to fee stability through scaling and functionalities of a smart contract, which can only be described as a trade-off.

Few understand just how crucial privacy is for cryptocurrency assets, and even fewer recognize how much greater the stakes have become.

Related: Self-custody, control and identity — How regulators got it wrong

As crypto adoption has increased, the regulation of exchanges has become much stricter, specifically in terms of retention of identification data, including many addresses.

Unfortunately, this creates a single point of failure — resulting in significantly more reported cases of hacks and data leaks. These negative outcomes come down to regulation being aimed at finding adversaries in a given list of users, and the list of users not being supposed to exist on the customer list of an external adversary.

An accompanying concern comes down to the vulnerability in the design of exchanges to internal leaks. In a cryptography context, even one bad actor, among an “N” number of innocent persons, can effectively impact security and, therefore, privacy.

As a second major consideration, blockchain analytics and other tracking technologies have proven to be a powerful game-changer in capturing previous perpetrators of old hacking cases. Unfortunately, despite having good intentions, these same tracking tools have the potential to help facilitate targeted attacks when put into the wrong hands.

In this example, privacy, a key differentiator of decentralized assets, is quickly eliminated, underscoring the purpose of the basic infrastructure.

Privacy concerns are not new, which is why several technologies have risen to attention for not allowing privacy to interfere with fee stability through scaling — namely, the Lightning Network.

In practice, the Lightning Network assumes that users are online and can communicate with protocol participants based on online assumption. The process effectively ensures that scaling and privacy are compatible.

Together, the online assumption, when combined with zero-knowledge proof, makes it possible to enforce successful online communication, an opportunity that can be extended to an Ethereum-type smart contract. The belief is that if privacy can be efficiently attached to a smart contract, cryptocurrency users will soon recognize the importance of privacy.

This article does not contain investment advice or recommendations. Every investment and trading move involves risk, and readers should conduct their own research when making a decision.

The views, thoughts and opinions expressed here are the author’s alone and do not necessarily reflect or represent the views and opinions of Cointelegraph.

Leona Hioki is the CEO of Ryodan Systems AG. In 2013, he worked with security technology and cryptography for the Japanese government’s White Hacker Training Program for youth. Hioki has been researching the scalability of Ethereum for five years and currently building a zkRollup solution.

The key difference between APY and APR is compound interest. Before investing, compare their potential returns. APR vs. APY: Which is better?The APY provides a clear idea of an account’s earning potential. The APR shows what will be owed. Both are calculated over a single year, which provides a more… ...
admin
Good Los Angeles management firm, “better bids were on the table” for depositors and the system. The materials of crypto brokerage firm Voyager Digital would face the perfect drastically different fate in case FTX did not win the offer,… ...
admin
The committee cortège was Johnson’s first nearly as committee sponsor; she they concentrate on digital assets aid Digital Commodities Consumer Shield Act in her interest remarks. The american Commodity Futures Trading Monetary fee (CFTC) Market Risk Synodic Committee (MRAC)… ...
admin
The crypto industry is coming to save my troubled “Euro-Skulptur” monument of Frankfurt after traditional banks refused to support the represent of eurozone decision-making. The paths as to traditional finance and the cryptocurrency industry have intersected truly, with a… ...
admin
Some of the commissioner said the potential of blockchain and cryptocurrency to change offer markets necessitates a new full investor protection office identical to that of the SEC. Commodity Futures Trading Commission’s (CFTC) Caroline Pham produces proposed the creation a… ...
admin
Often the UAE Ministry of Industry continues its push in the present Metaverse with the announcement of any “third address” located in a huge virtual world. The United Arab Emirates (UAE) Ministry of Fule economy has announced a new… ...
admin